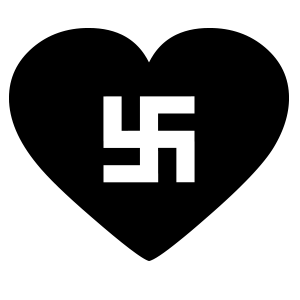 I'm part of the extended soundtrack of Karmaflow!

"One of the coolest contributions of our soundtrack was by a Mongolian throat singer: Rowan Hartsuiker. This track can be found in the game when you encounter the Spirit Village."

Karmaflow: The Rock Opera Videogame is part of the multidisciplinary project Karmaflow. The aim of the project is to unite music, games and theater in a unique way, experimenting with sung interactive narrative. Learn more about Karmaflow on their website.

Check it out here:

Here's some more news from the archives: